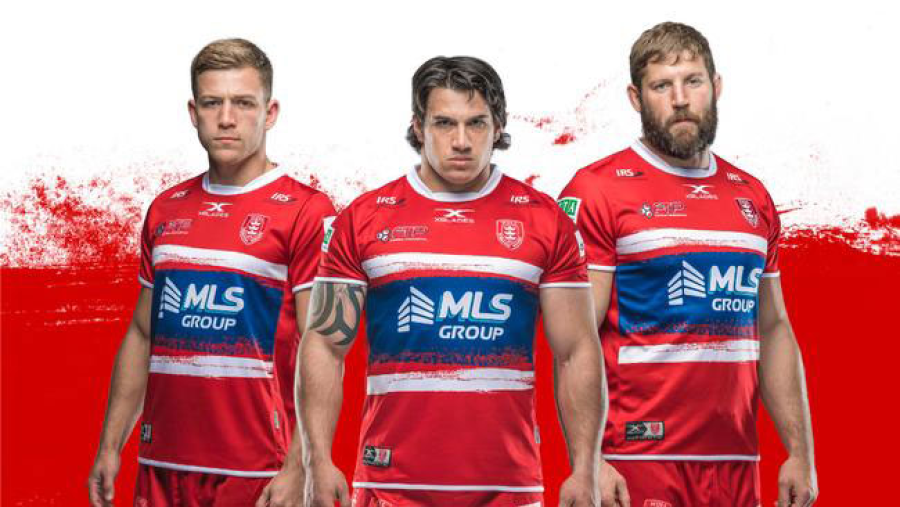 Hull Kingston Rovers’ 2018 home and away shirts will feature a mix of new and returning kit sponsors, with the club wishing to thank each of our commercial partners for their ongoing support.

The brand new home shirt from XBlades Sports was unveiled at the Party on the Pitch event at KCOM Craven Park yesterday evening and has already been flying off the shelves as supporters rush to snap up the new design ahead of the club’s return to the Betfred Super League.

MLS Group have been confirmed as the club’s new main shirt sponsor and they will be joined on the kits by three other first-time kit sponsors in McDonald’s Nottingham (Sock Sponsor), RSV (Back of Collar Sponsor) and FTP Electrical (Shirt Breast Sponsor).

Meanwhile, there are a raft of businesses returning to the kit in the 2018 including Industrial Refrigeration Services (Front of Collar Home), AC Enviro (Front of Collar Away), Steve Leaming Plant (Front of Shirts), Hirebase (Back of Shirt Lower) and Spire Hull and East Riding Hospital (Back of Shorts).

On the left sleeve, Outbox take over from their sister company bright-I with HETA on the right sleeve, whilst partner schools Aspire Academy and Archbishop Sentamu Academy occupy the Back of Shirt Top sponsorship position and will appear on the home and away kits respectively.

Hull Kingston Rovers CEO Mike Smith said: “Our new home shirt has been launched very successfully earlier than ever before and we couldn’t have done it without the support of our kit sponsors, both new and old, who have signed off their deals in double-quick time.

“They all committed to coming on board regardless of which league we were competing in next season, which once again demonstrates the loyalty they have shown all season.

“When you look at that list of commercial partners appearing on the shirts next year, it shows how far we have come in recent years and to have a total of four new sponsors on board is fantastic news for the club.

“We are incredibly grateful to all of them for their continued support and look forward to continuing our partnerships over the coming months.” 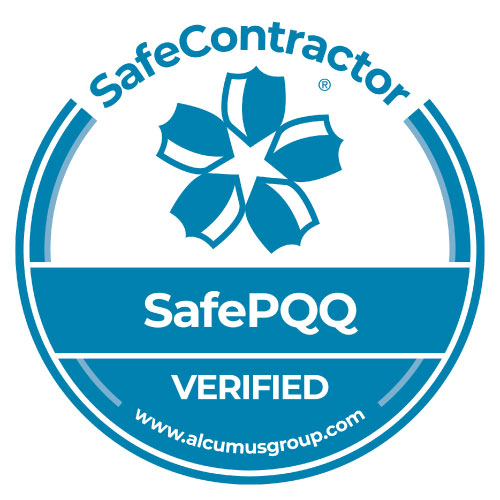